Erin Falconer is an author, digital entrepreneur and Psychotherapist. In 2018, she released the critically acclaimed self-improvement/female empowerment book, How To Get Shit Done: Why Women Need To Stop Doing Everything So They Can Achieve Anything. Since 2008, she has been the editor-in-chief and co-owner of PickTheBrain. PickTheBrain is not only a great passion project but is also one of the most trusted self-improvement websites and communities on the web. With over 400 bloggers from around the world contributing content, named to over 100 “best of the web” lists, and read in more than 35 countries daily, under Erin’s guidance, PTB has truly become a powerful global voice and brand in the self-improvement space. In 2017, off of her blog, Erin launched the PickTheBrain Podcast which ranks consistently in the top 20 in the Heath and Self-Improvement categories on iTunes and in 2018 was featured on the iTunes homepage, twice.

Erin has been heralded as one of the most influential female voices online. Pick The Brain has been named Top Motivation Blogs for 2017 by WealthyGorilla. She was designated one of the Top Digital Entrepreneurs in Los Angeles by LA Confidential Magazine as well as being honored by Cadillac & Refinery 29 as one of “Top 7 Women Changing the Digital Landscape for Good.” In 2013 Forbes Magazine named Falconer’s blog one of the “Top 100 Most Influential Sites for Women” (alongside such powerhouses as Pinterest, BlogHer, and Hello Giggles, among others). In 2014, The Wall Street Journal included Erin in their prestigious “Women of Note” network, an exclusive network of powerful female leaders, designed to recognize and foster the continued success of innovative women. In 2019, Maria Shriver noted Erin as one of the year’s ‘Architects of Change.’

Erin is also the co-founder of LEAFtv, a video lifestyle brand for the Millennial woman. In 2015, LEAFtv was sold to publicly traded Demand Media - now trading as The Leaf Group. As a result of her work with LEAFtv she was honored as one of the Top 10 Most Influential Women in Tech. Erin has a large, captive audience and is a very well-respected voice in the self-improvement space, she has produced over 1000 viral videos and has over 900,000 followers on social media.

Erin’s next book, How To Break-Up with Your Friends: Establishing Boundaries in Modern Friendship is out January 2022.

She lives in Venice with her husband and young son, George. 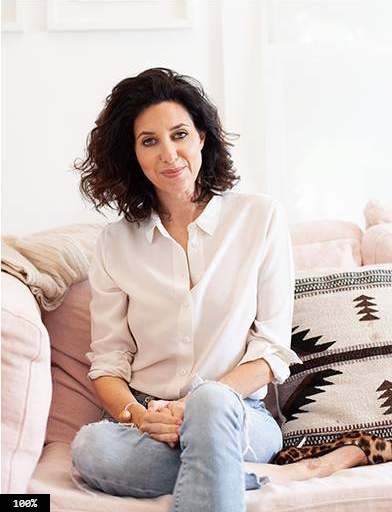 Do the Opposite of What You Think
You Should 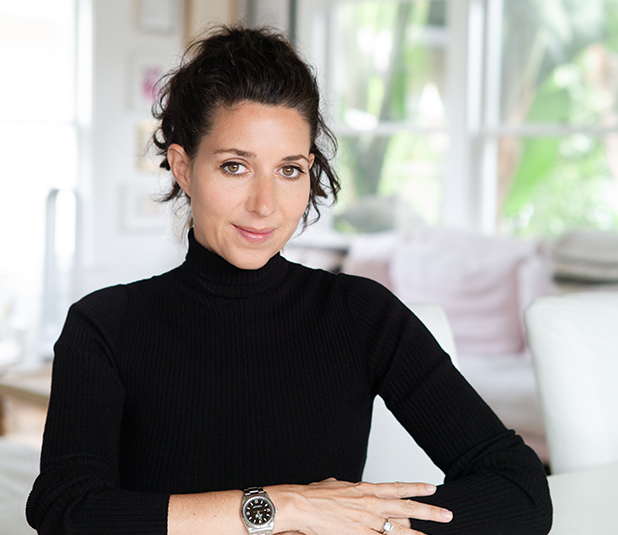 Erin is the editor in chief and co-owner of Pick the Brain, — one of the most popular and trusted self-improvement communities on the web — and co-host of the Pick the Brain Podcast. Pick the Brain has been named in over 100 “Best of the Web” lists, and Refinery29 named Erin one of the Top 10 Women Changing the Digital Landscape for Good. Erin is also the co-founder of LEAFtv, a video lifestyle brand for millennials, and is the author of How to Get Sh*t Done, a productivity book for women. She has had a varied career that includes screenwriter stand-up comedian, political consultant, and is now proudly, heavily invested in the online blogging world. She lives in Los Angeles.

How to Get Sh*t Done 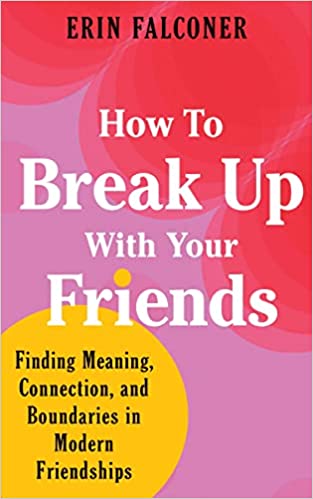 How to Breakup With Your Friends

Quality Care From People
Who Care

Interviews and reviews for How to Get Sh*t Done: